The Purple Sunbird Shines Out In The Sun

The purple sunbird (Cinnyris asiaticus) is a small bird in the sunbird family found mainly in South and Southeast Asia. In many parts of India it is quite common. Like other sunbirds they feed mainly on nectar, although they will also take insects, especially when feeding young. The males can appear all black in harsh sunlight but the purple iridescence is visible on closer observation or under good light conditions. Females are olive above and yellowish below.

Compared to Purple-rumped sunbird, the purple sunbird is more alert and less friendly. They often fly away at the sight of people. 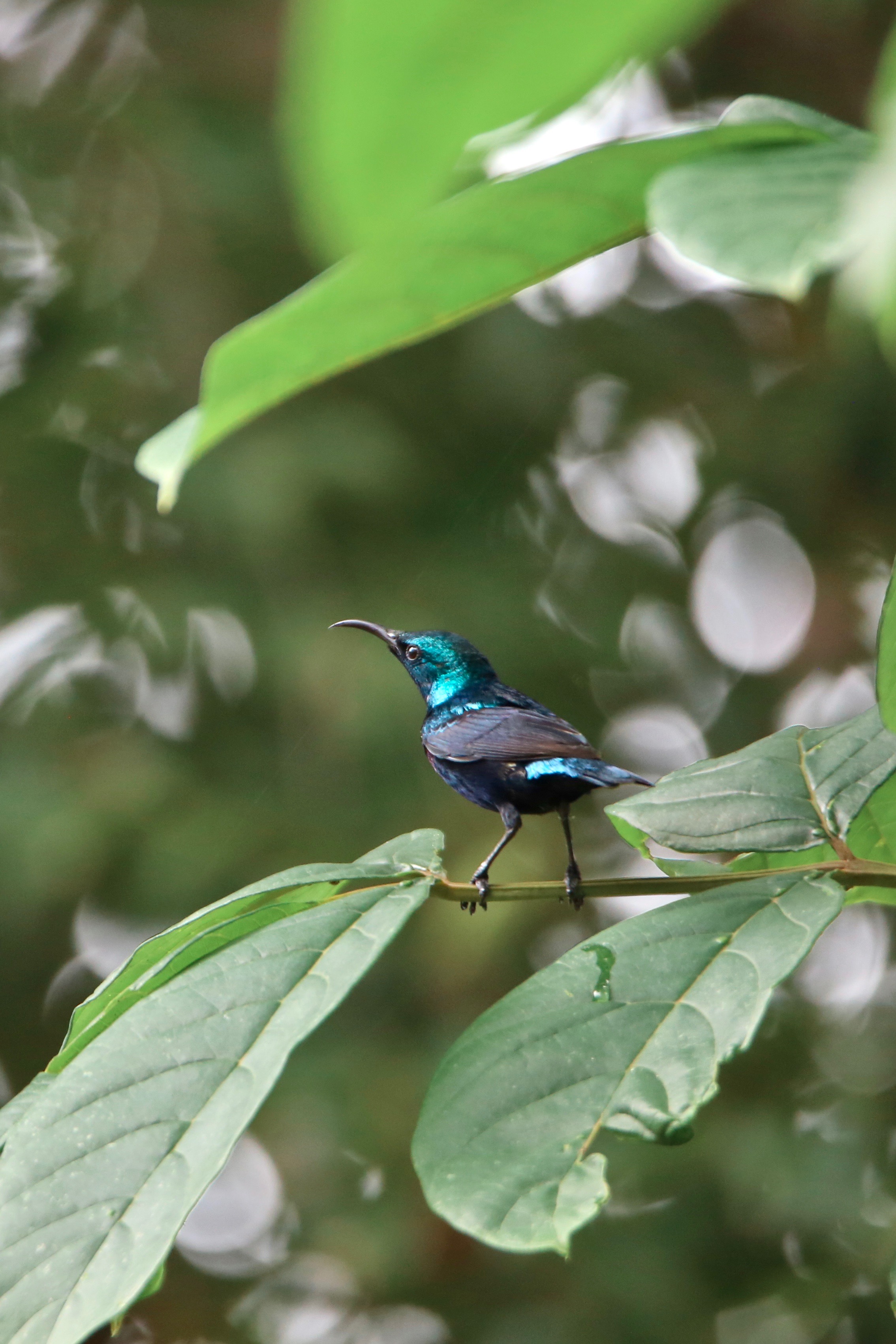 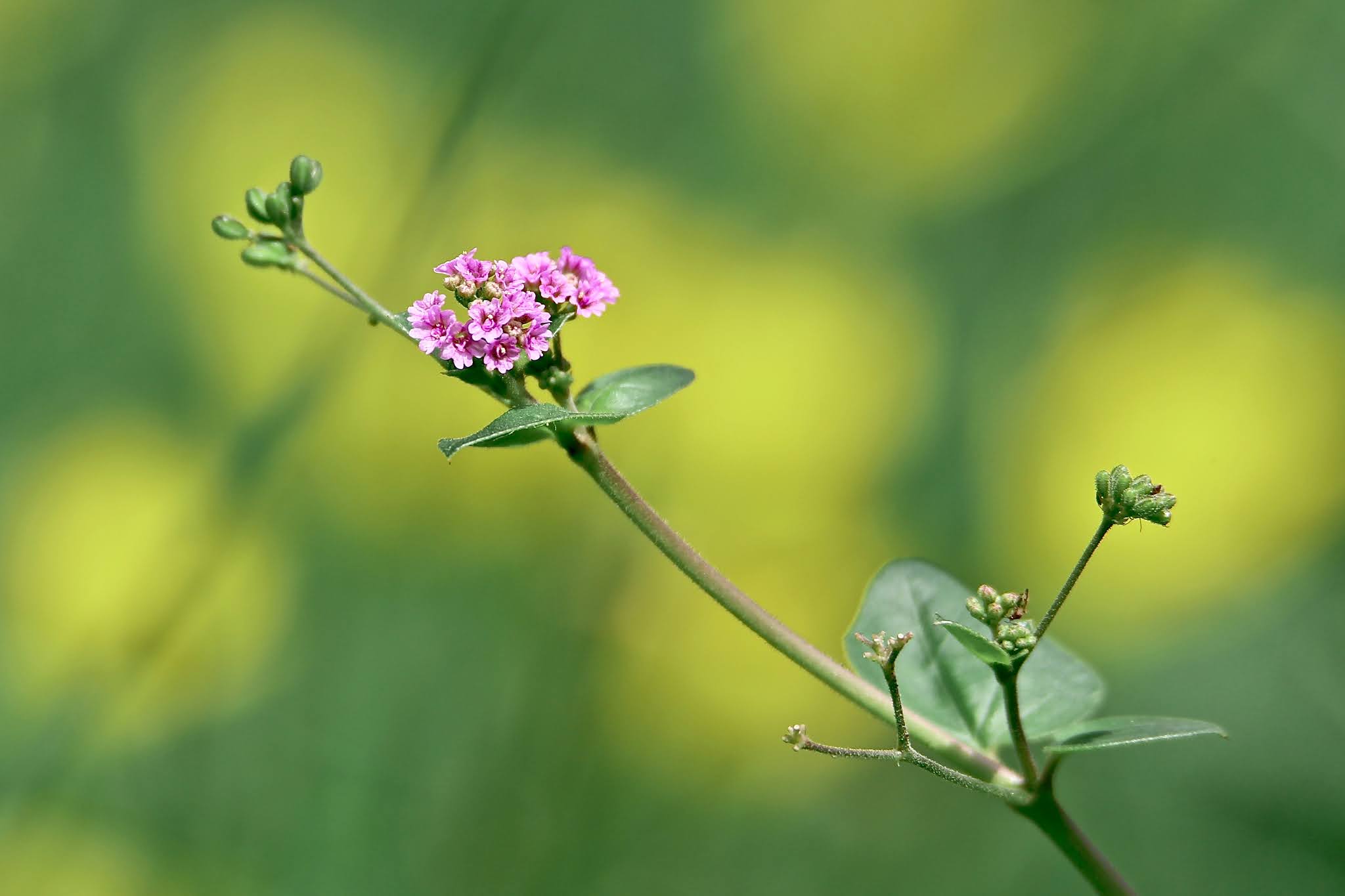 Weeds  are  plants  in the wrong place. They are unwanted in human-controlled settings, such as  farm fields and   gardens.  Interestingly, a weed in one context is not  a weed in another context.  Many plants that people widely regard as weeds also are intentionally grown in gardens and other cultivated settings, in which case they are sometimes called  beneficial weeds . 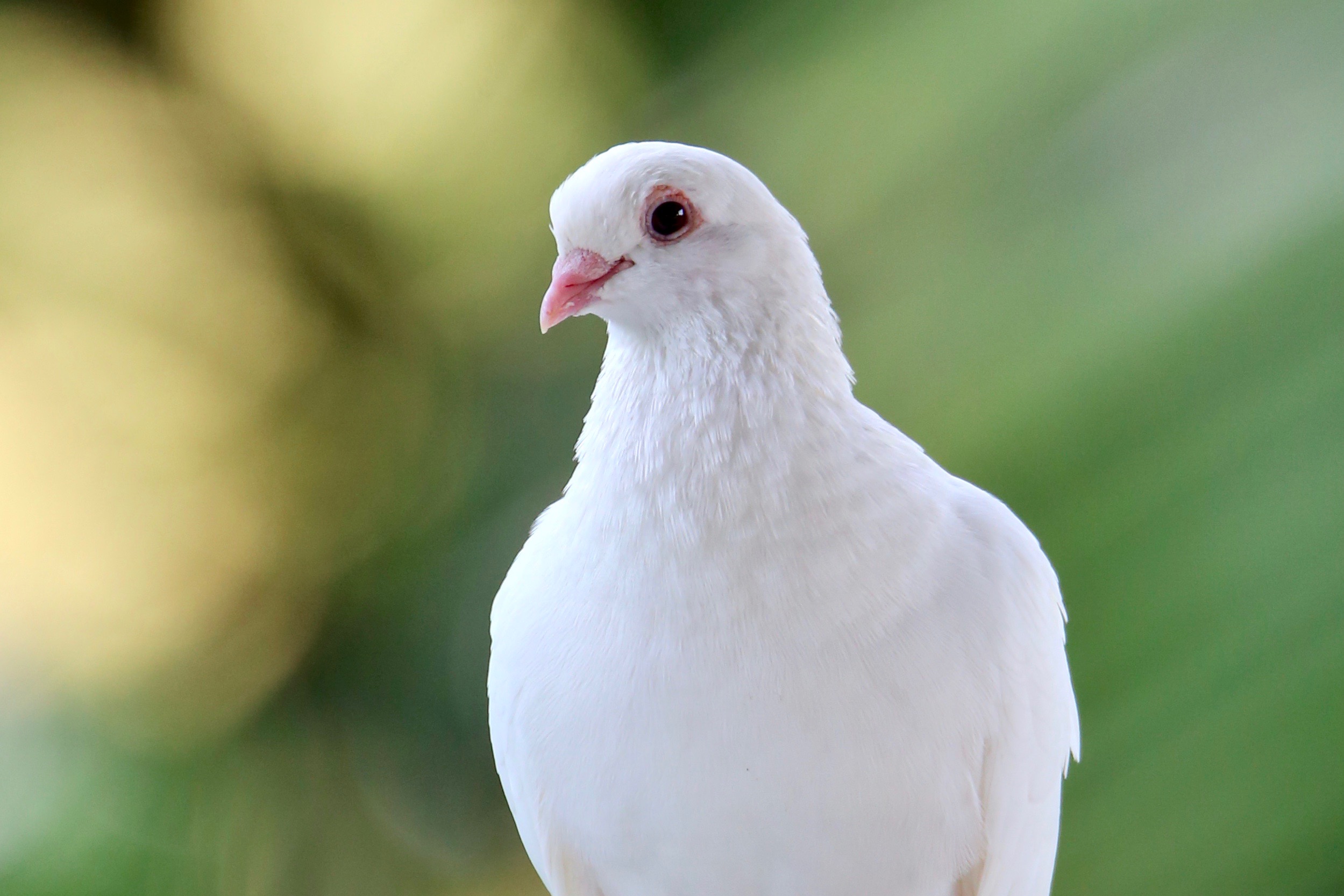 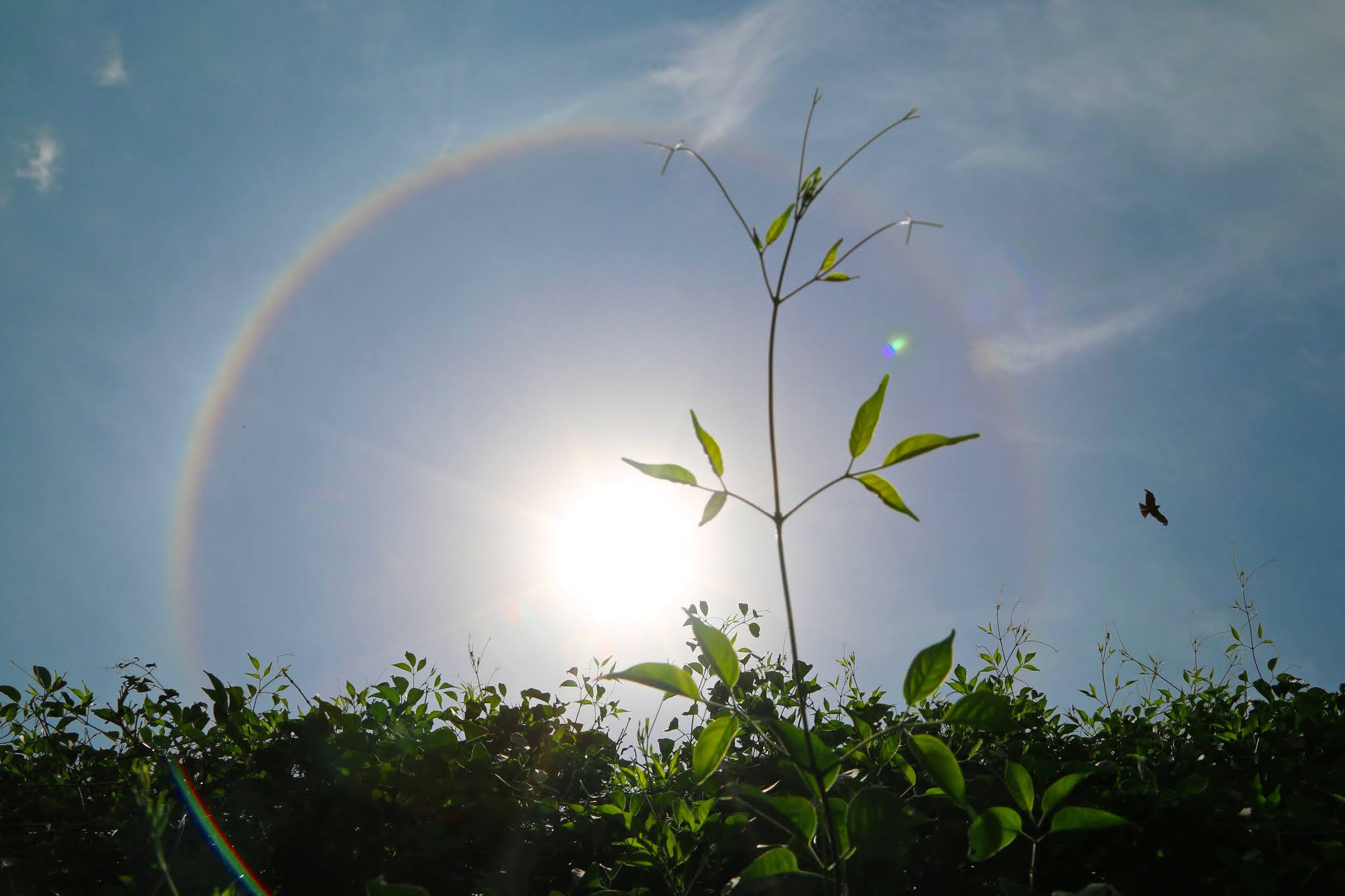 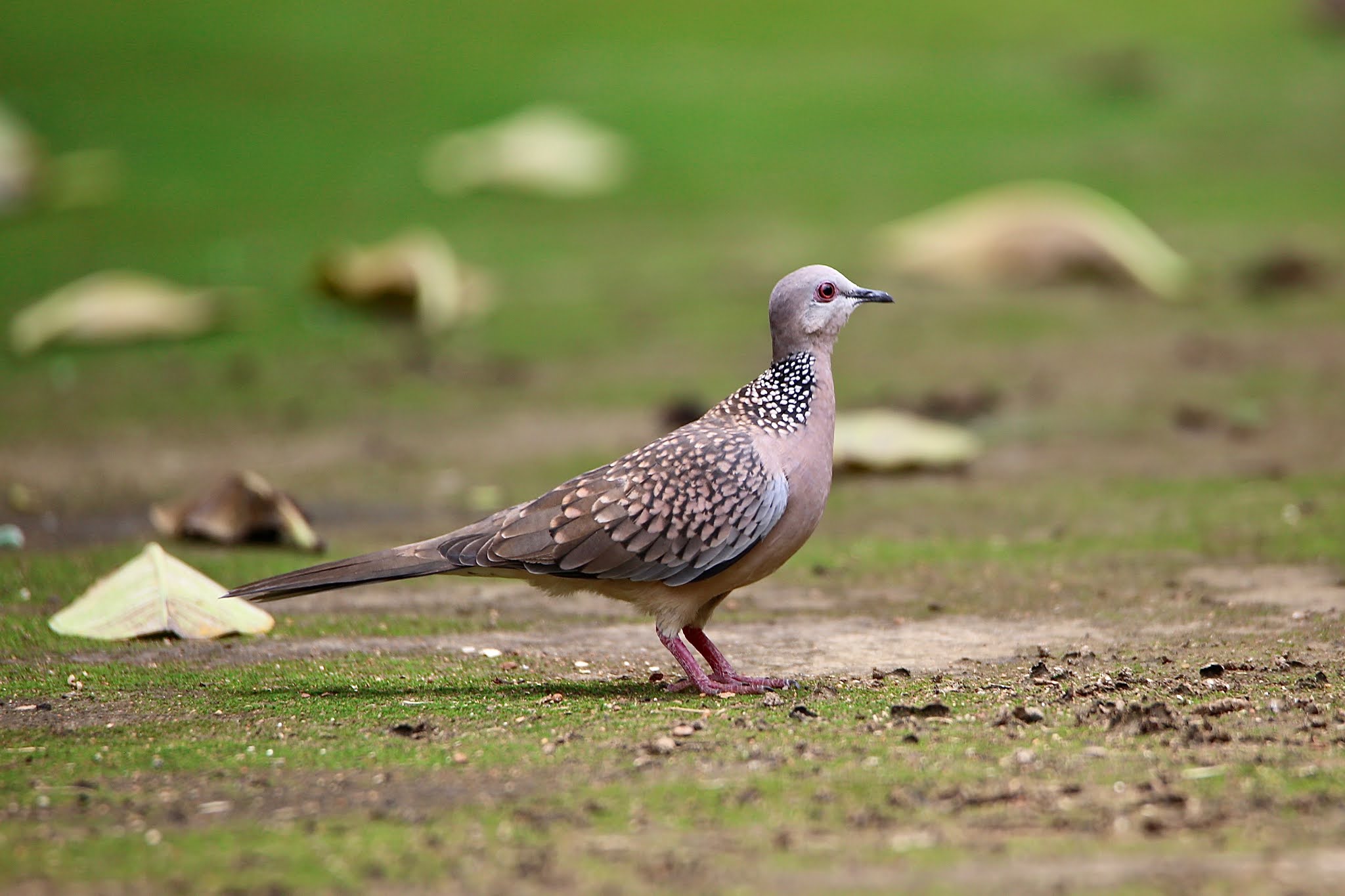 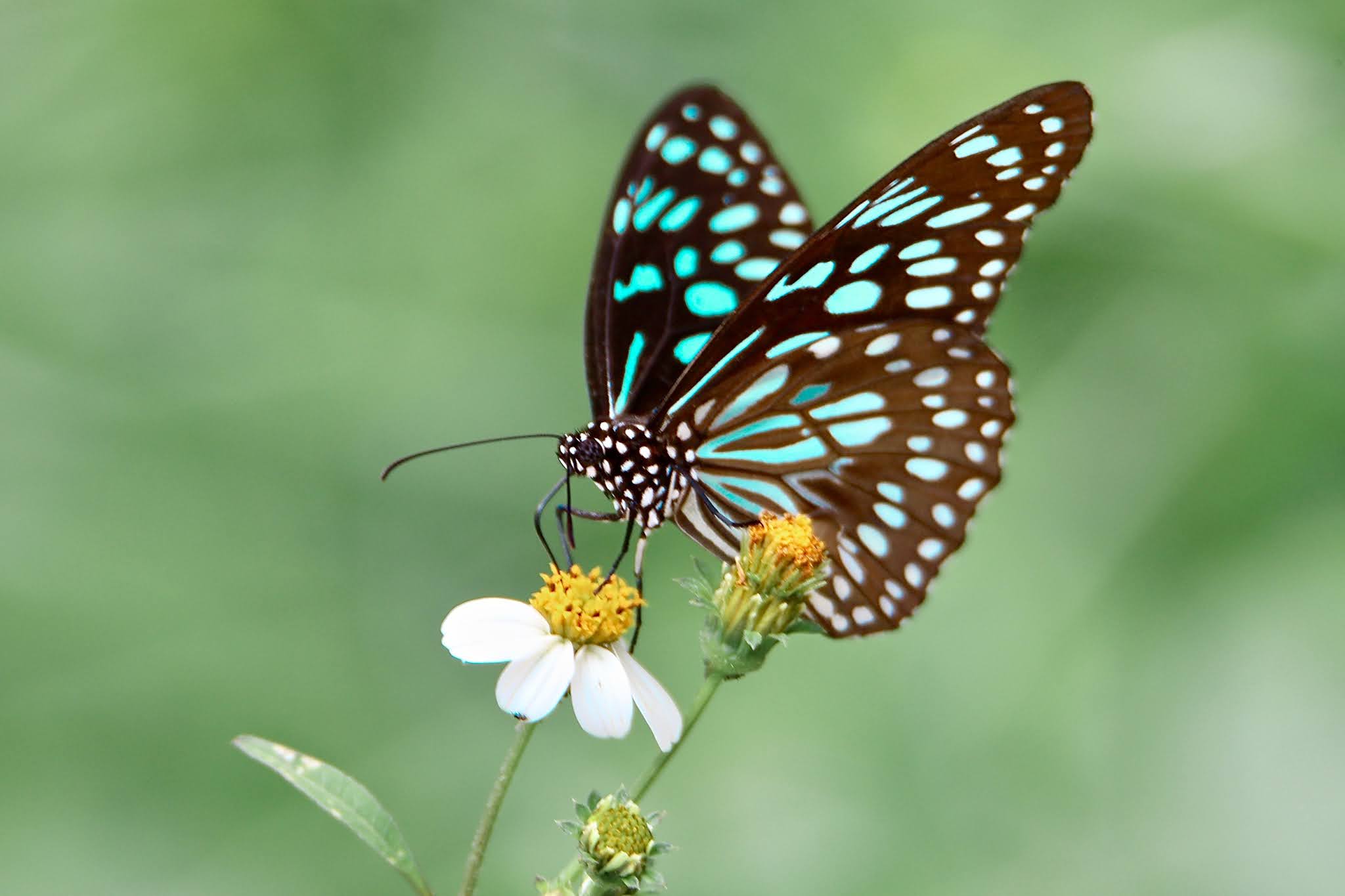 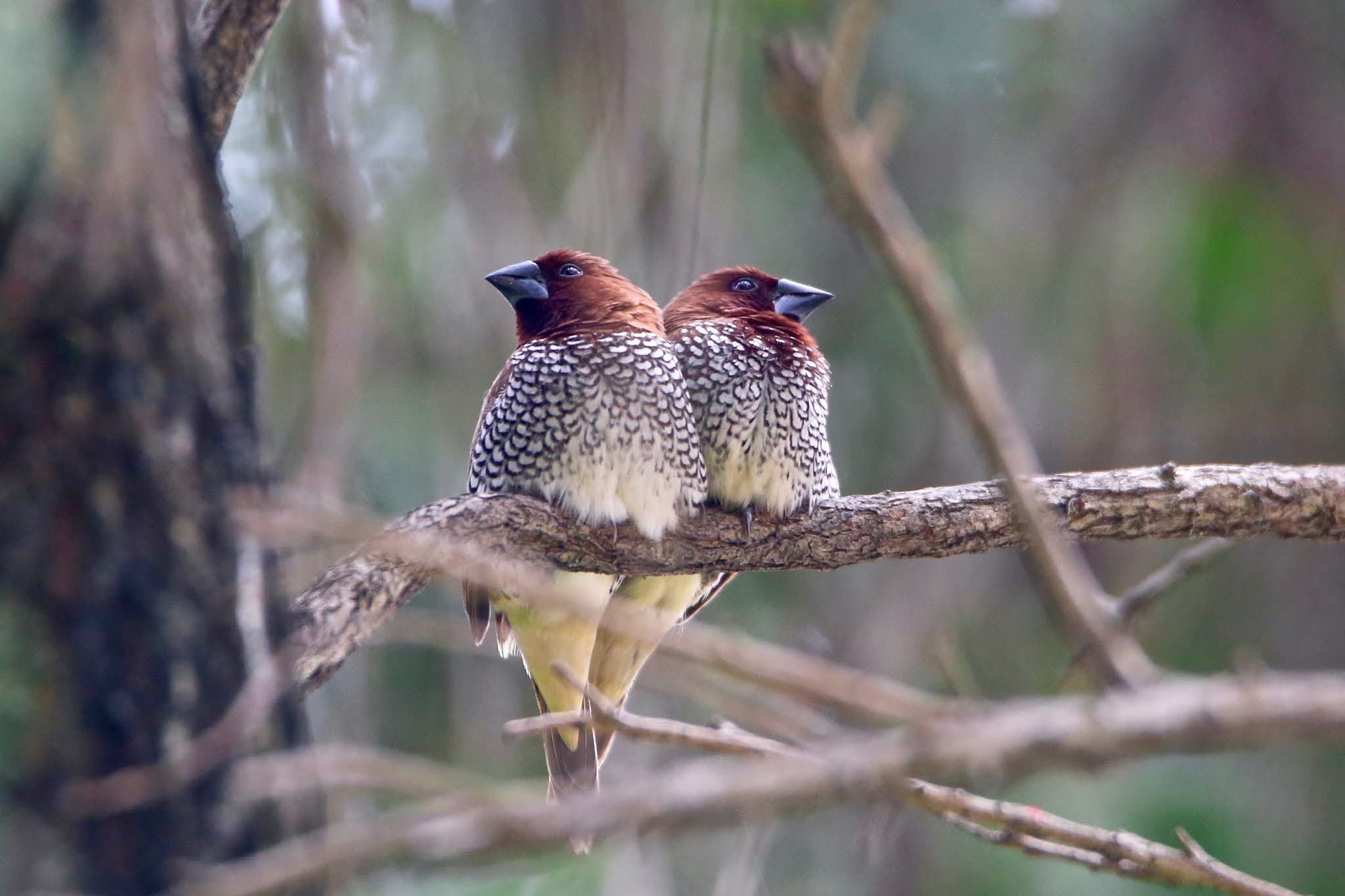 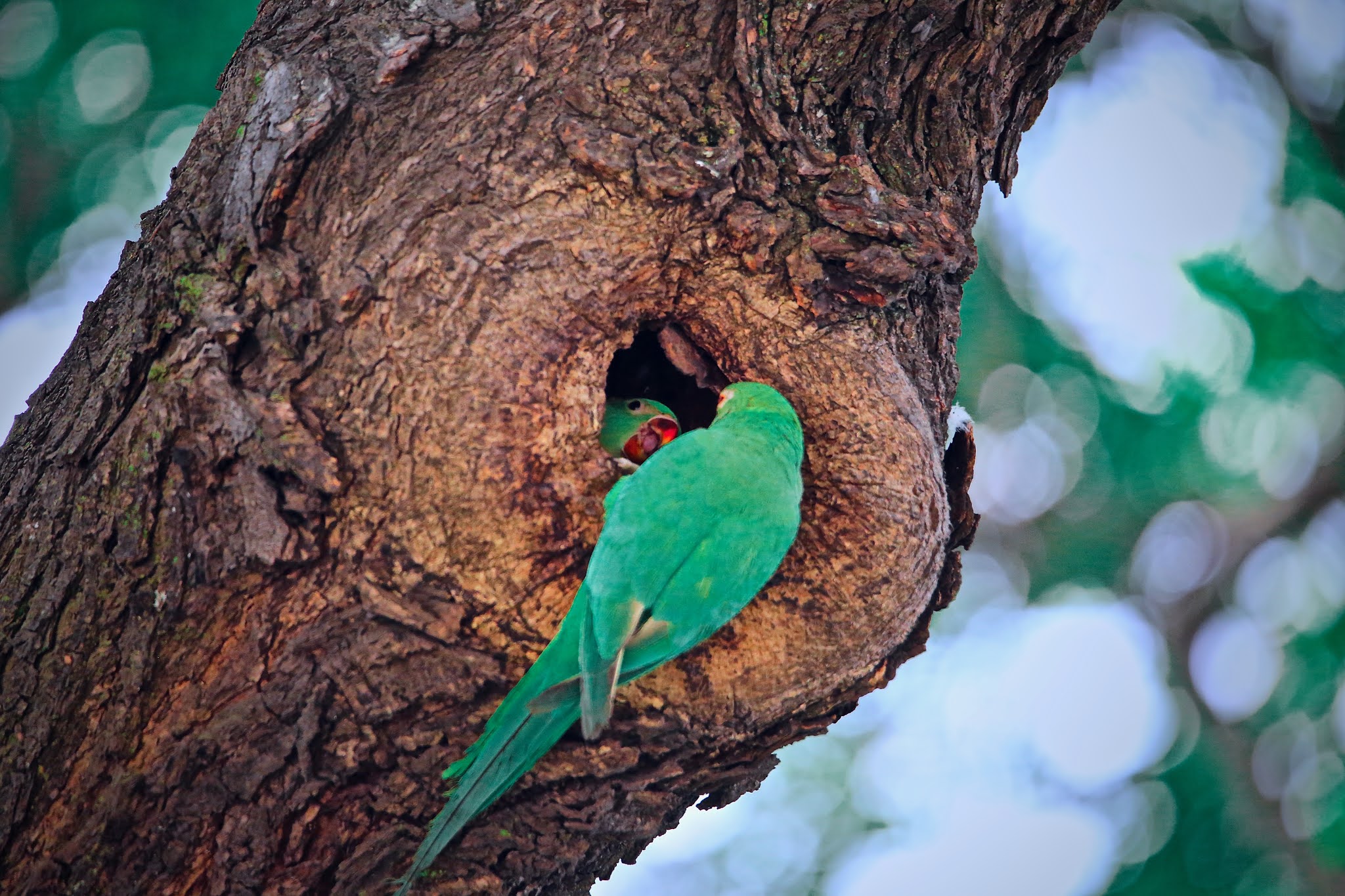 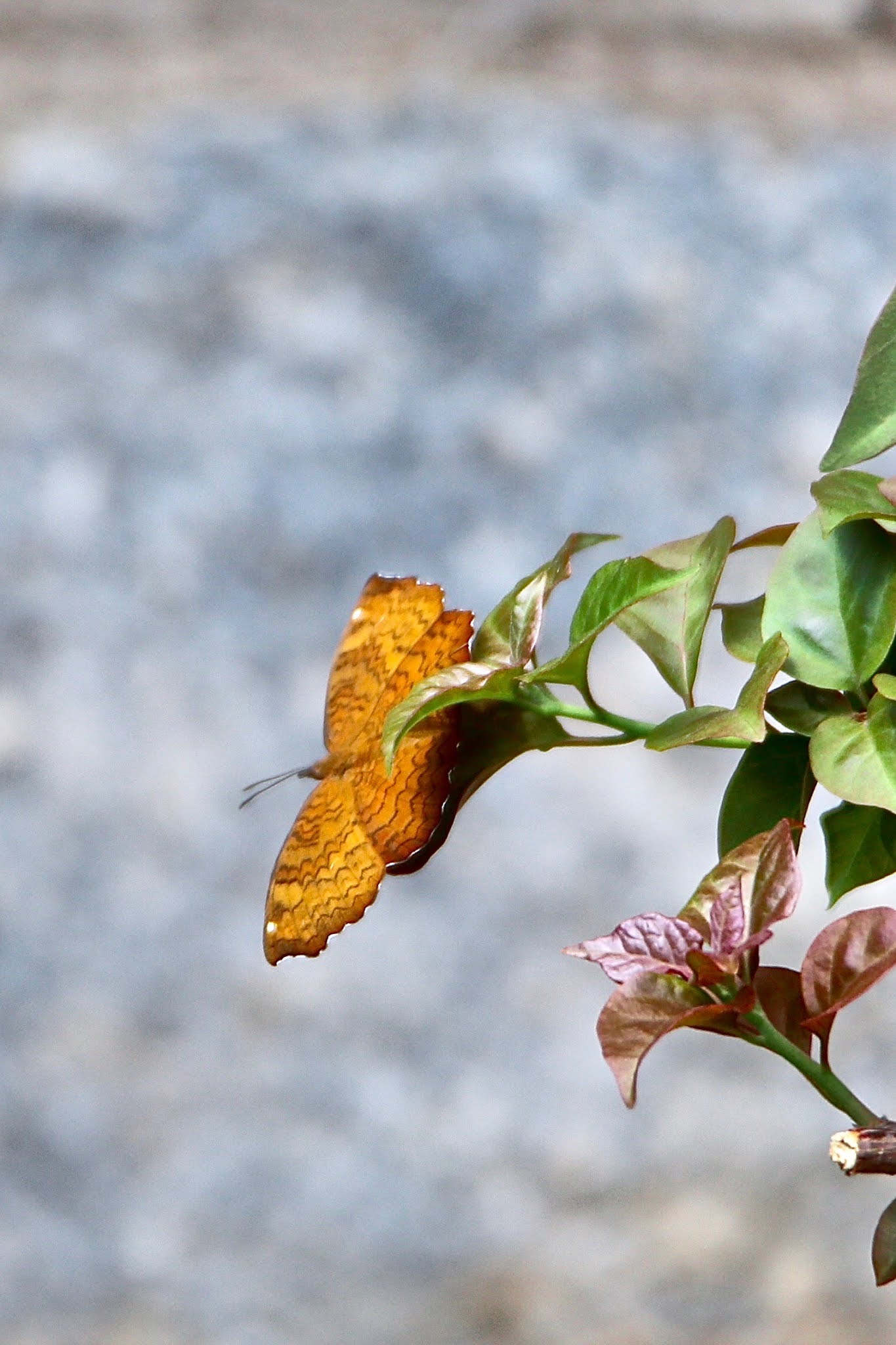 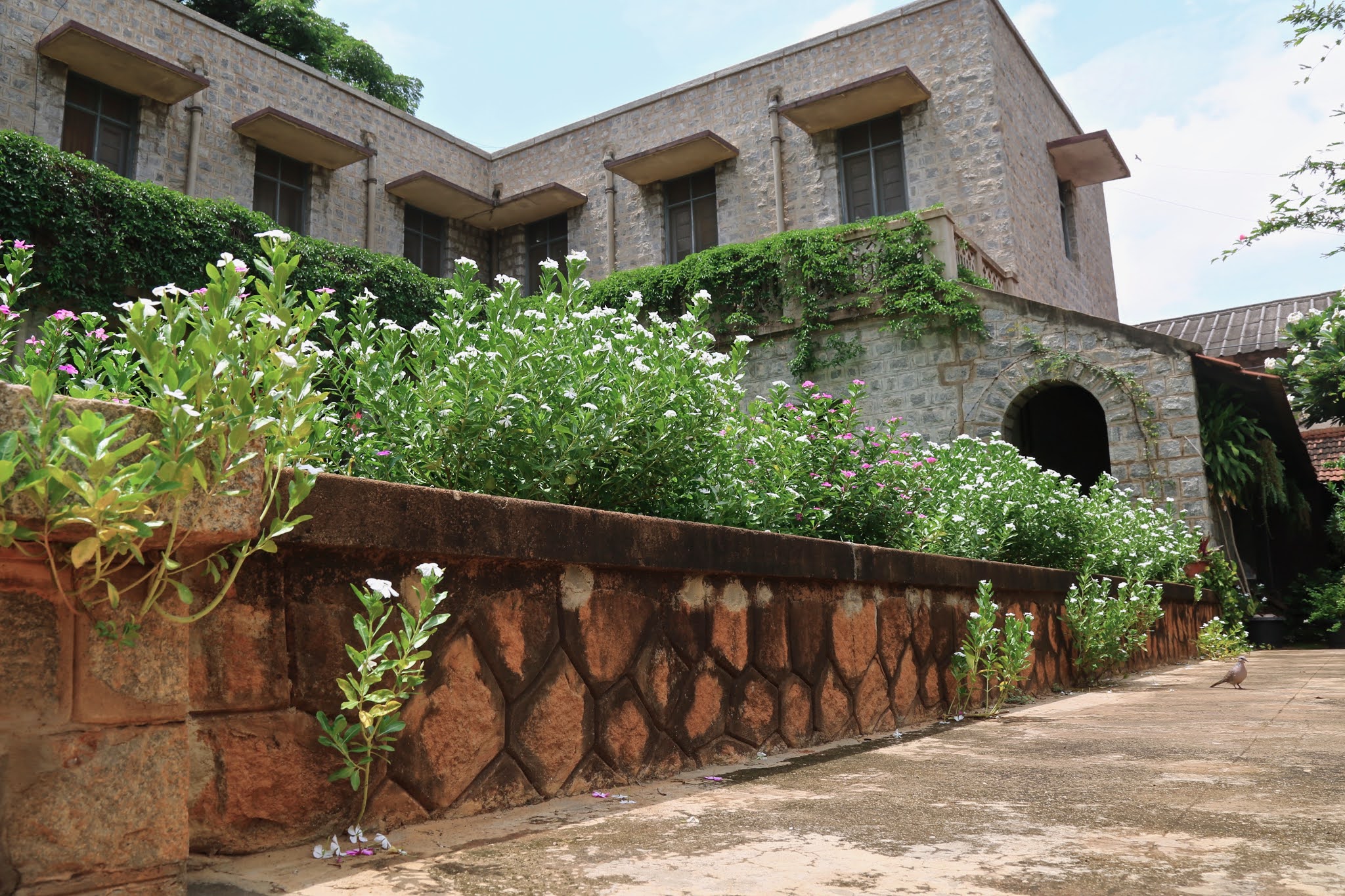 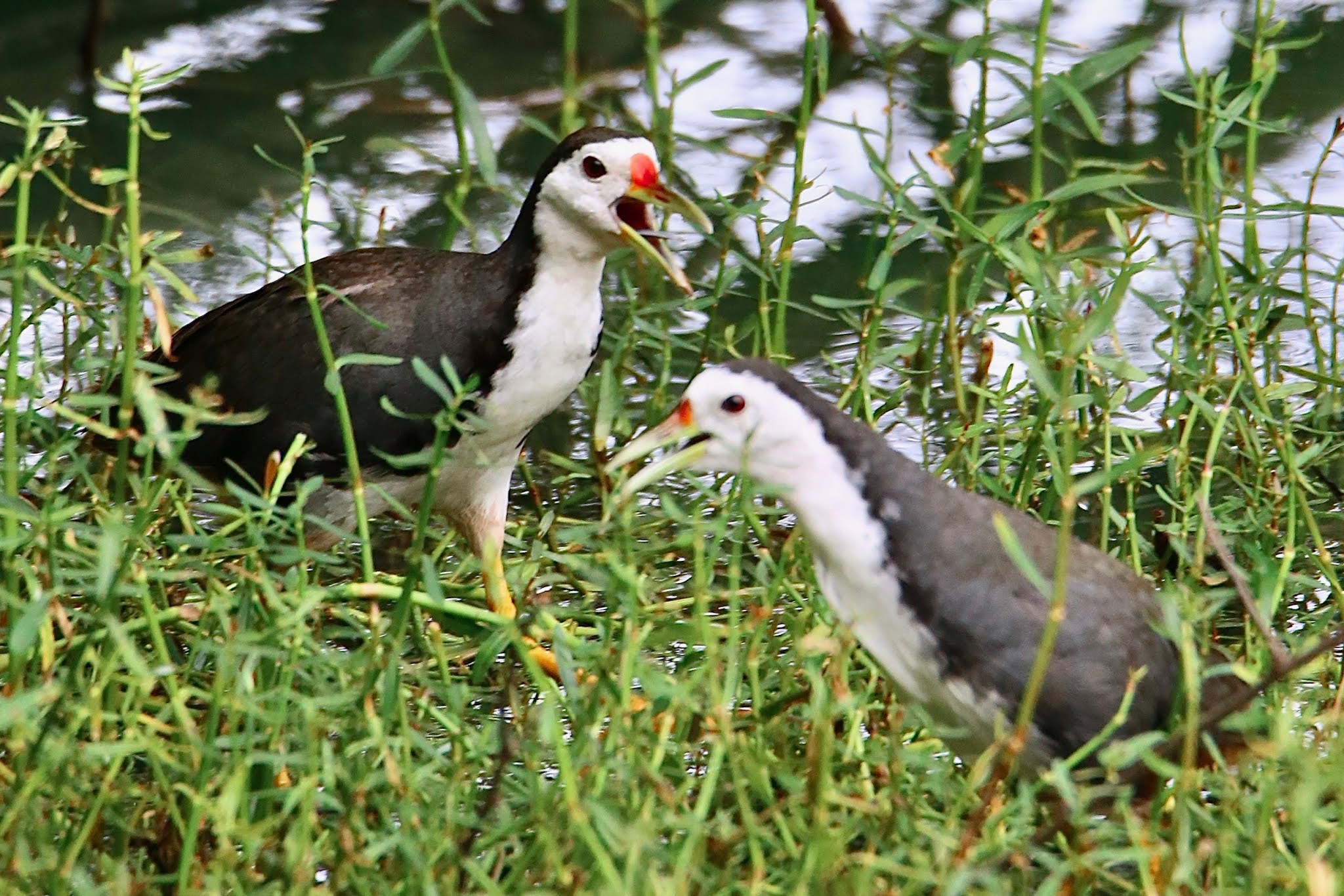 The  White-breasted Waterhen  ( Amaurornis phoenicurus ) is a waterbird that is widely distributed across  South  and  Southeast Asia . They are dark slaty birds with a clean white face, breast and belly. They are somewhat bolder than most other rails and are often seen stepping slowly with their tail cocked upright in open marshes or even drains near busy roads.